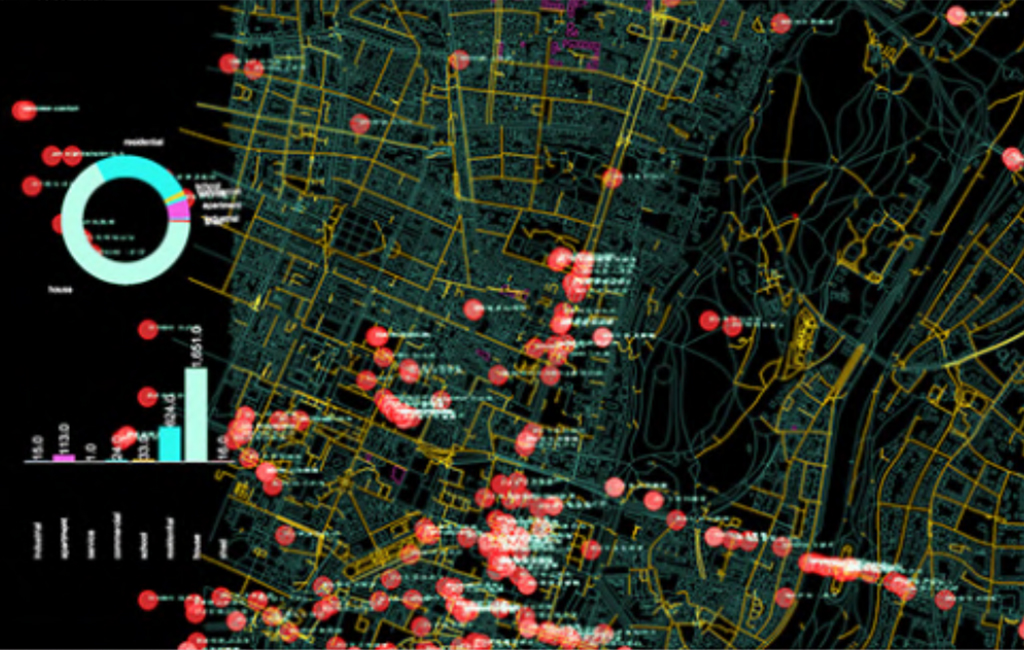 The fast generation of a relatively safe Urban park route design is very important for the public during the epidemic. Urban paths require the ability to avoid congregated public spaces and high traffic spaces while having more greenery and enough infrastructure.

This paper proposes an analysis method for urban streets, using computer vision to identify several elements of urban elements along different streets, business, greenery, public services and facilities. The proportion of each element is also counted according to the different routes. This allows a quick screening and design of safer routes based on urban element classification in the park.