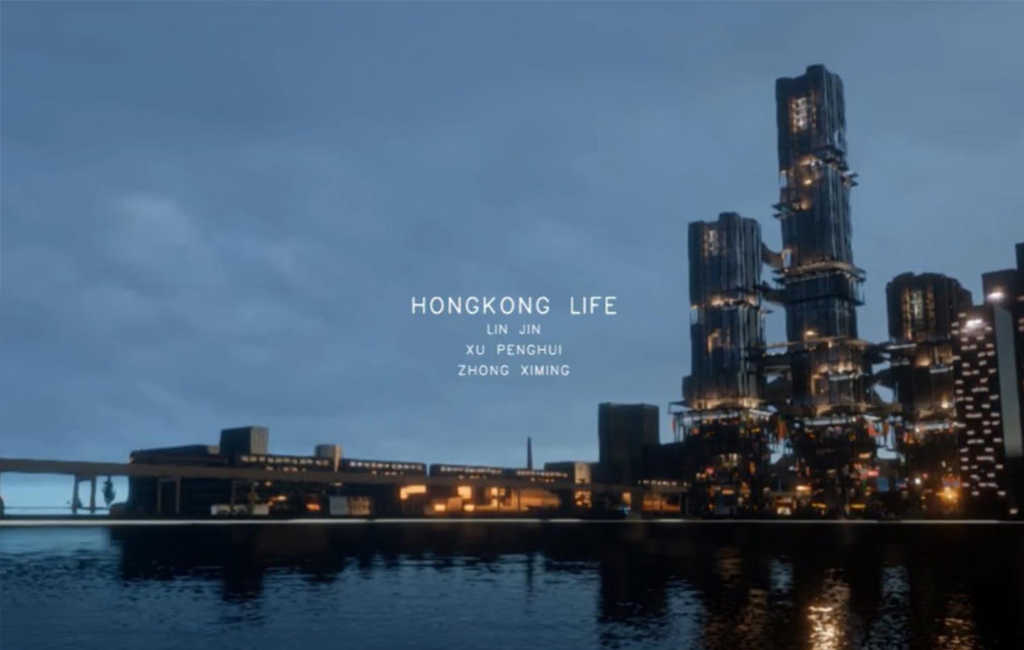 Despite being regarded as a thriving international city, the housing crisis remains a severe problem for Hong Kong. The use of modular design for masscustomization in social housing is a challenge because of the complex spatialadjacency requirements and special spatial demand in social housing that cannotbe fully satisfied by traditional methods in the early design stages.

Software implication and the workflow